The Secret Lounge Reveals a Bigger and Brighter Space in Parañaque 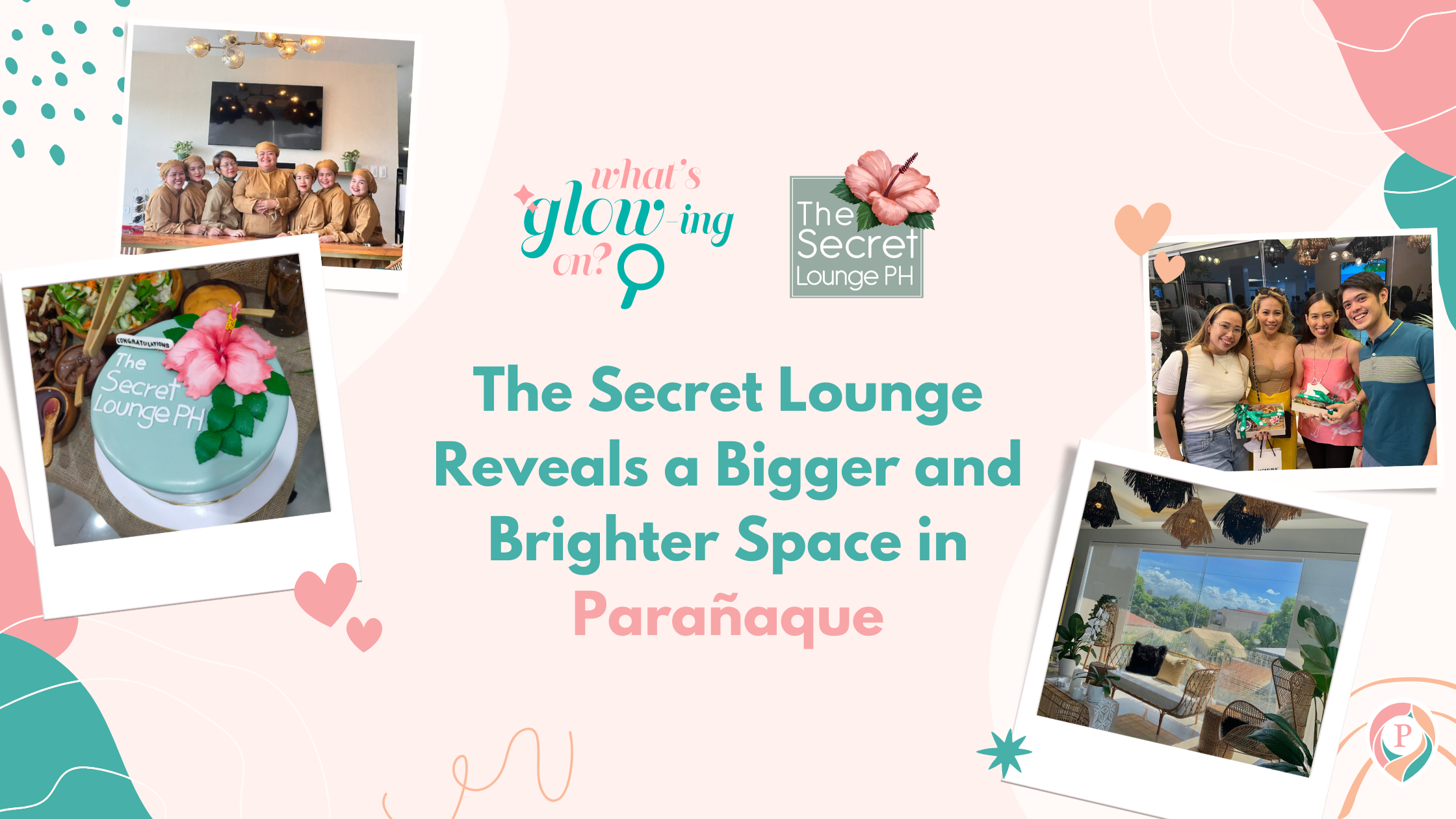 The secret is officially out: The Secret Lounge, your go-to lash lounge in Bonifacio Global City (BGC), has found its way to Parañaque and has opened its second branch—this time, with a 200-sqm space for you to sprawl on!

In their grand opening party, The Secret Lounge CEO Guiden Faith thanked everyone who believed in them back when they were just renting out a 21-sqm corner room in Makati.

‍Also read: Started from a 21sqm corner room, now we’re at the heart of BGC: The Secret Lounge story

Guiden emphasized that the gathering was meant to honor their friends and supporters who helped The Secret Lounge get to be where they are now. “This is not a formal event with a program; just a celebration with friends,” she said.

True to their speakeasy identity, The Secret Lounge Parañaque branch remains a hidden gem, waiting to be discovered right in the heart of the city. The top floor where their space sits gives a peaceful view of the urban afternoon bustle and an outstanding city sunset.

You can expect the same tropical vibe of their BGC branch, as well as their cozy bar where complimentary coffee and tea are served. Their signature recliners are also in their new space for the VIP treatment that only The Secret Lounge offers. But the most exciting part is the wider space where visitors can lounge at before (and even after!) their lash and nails session.

Their eyelash extension services range from P1,949 to P3,699, depending on the type of look you’re going for. They also offer brow threading (P469), lash lift (P3,499), nail services (starting at P649), and pampering packages (starting at P249) for a complete relaxing experience. In fact, they are the only lounge that gives a three-day warranty for their services—a testament of their commitment to quality service. Plus, The Secret Lounge VIP Club Members are automatically entitled to a 10% to 20% discount on all services. The best part: You can buy exclusive packages and membership deals at deals.parlon.ph.

If you want to know what makes The Secret Lounge extraordinary, make sure to drop by their new branch at 3/F Orijean Building, Governor A. Santos, Aguirre Avenue, Parañaque City, open from 10AM to 8PM daily. For updates and more information, check them out on Parlon and follow them on Facebook and Instagram.

What's GLOW-ing On? is a collection of updates from different Parlon partners all over the country. This section highlights their growth, milestones, and achievements that we, as their champions in the beauty and wellness industry, celebrate with them. We're excited to share more of their salon openings, new branches, exciting news, and other revolutionary developments that contribute to the revival of the Philippine economy and bounce-back of this beautiful industry.

The Secret Lounge Reveals a Bigger and Brighter Space in Parañaque

GCash teams up with Parlon for convenient, safe salon appointments via GLife 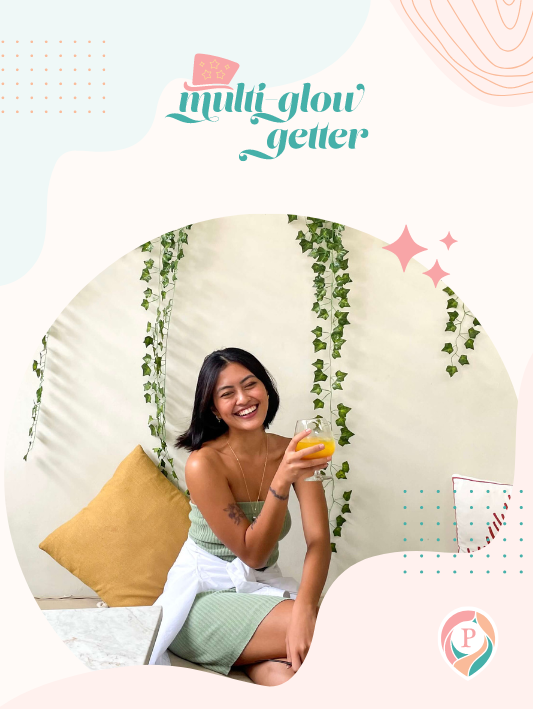 Leonah Yosalina: Proving that being ‘That Girl’ is totally doable 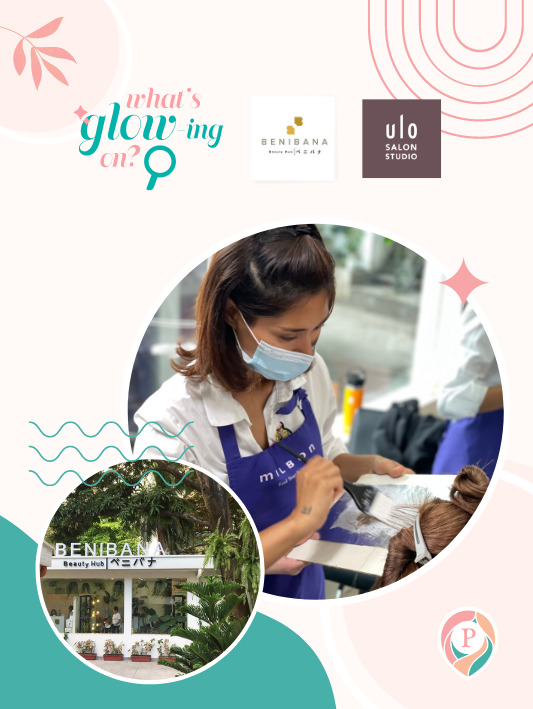 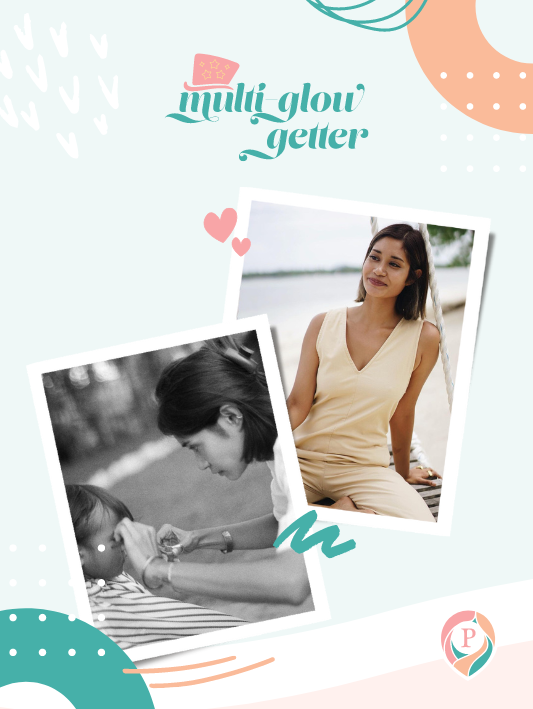 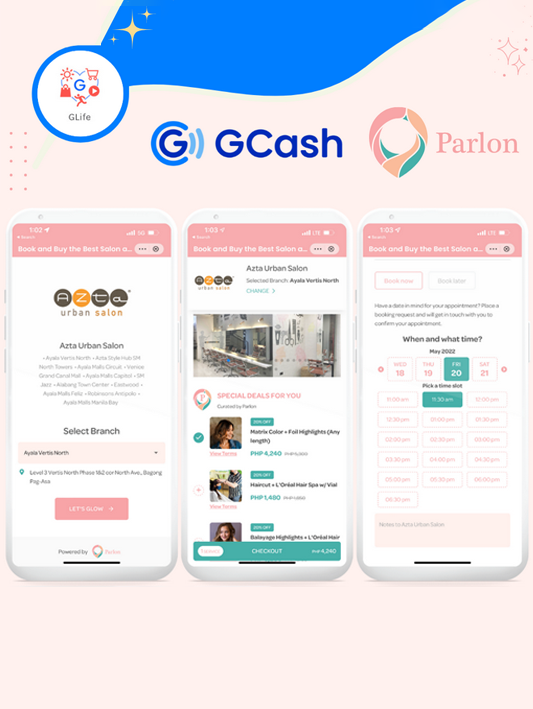 GCash teams up with Parlon for convenient, safe salon appointments via GLife

Glow-Getter is your trusted source for everything self-love and self-care. Discover salon services, wellness hacks, and glowing treatments as well as real stories of beauty salon and wellness industry leaders who strive to provide and achieve an empowered glow inside out.

Powered by parlon.ph, the first discovery platform for beauty and wellness services in the Philippines.